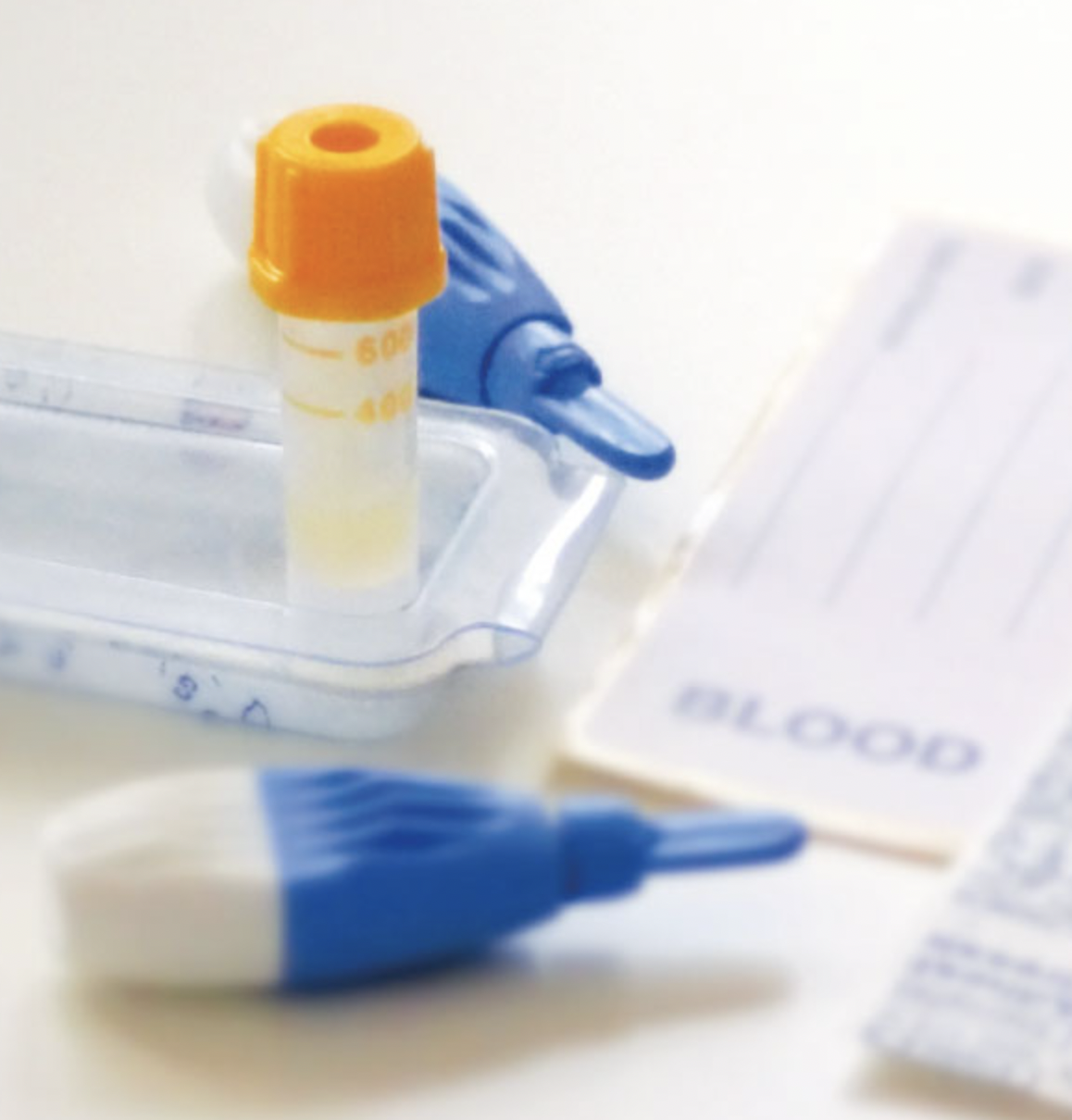 Why is Vitamin D so important?

Getting enough vitamin D is crucial for healthy bones and teeth. In children, being deficient in vitamin D can lead to a condition called rickets, where your bones are weak and soft and can become deformed (with bow legs). In adults, low levels of vitamin D can increase your risk of osteoporosis, or thinning of the bones. This makes you much more prone to breaking a bone.

But vitamin D is important for much more than bone health. Vitamin D may play a role in:

How much Vitamin D do I need?

Vitamin D is sometimes known as the 'sunshine vitamin': the natural type of vitamin D is produced in your skin when you're exposed to sunlight.

In the UK, sunshine isn't strong enough to allow you to make your own vitamin D in winter. So it's now recommended that everyone over 1 year old take 10 micrograms (400 International Units) a day from October to March.

Certain groups of people are at higher risk of low vitamin D. It's advised that you take a vitamin D supplement of 10 micrograms (400 International Units) a day all year round if you:

In addition, your doctor may recommend that you take a supplement all year round if you have certain gut (bowel), kidney or liver diseases.

Babies from birth to 1 year old should have a supplement in the form of vitamin D drops of 8.5 to 10 micrograms a day. Babies having 500 ml or more of formula milk per day do not need supplements, as formula milk already has vitamin D added.

You can buy vitamin D dietary supplements at pharmacies. In the UK they are also available on prescription to certain groups of people.

How to get Vitamin D

If you have fair skin, around 20-30 minutes of sunlight on the face and forearms around the middle of the day 2-3 times a week is enough to make enough vitamin D in the summer months in the UK. The sunlight has to fall directly on to bare skin (through a window is not enough).

If you have darker skin, you can still make some vitamin D through exposure to sunshine. However, you may not be able to make enough from sunshine and diet alone, so you should consider taking a vitamin D supplement all year round.

Too much exposure to the sun's rays can be damaging. Sunburn should be avoided at all costs (mainly because it can increase your risk of skin cancer).

You can also get some vitamin D from foods that either contain it naturally or have it added to them.

Some foods are fortified with vitamin D (this means they have vitamin D added to them). These foods include infant formula milk, most margarines and some cereals - you can check on the packet.

In some countries (but not in the UK) all milk is fortified with vitamin D.

Many people have no vitamin D deficiency symptoms or may complain of only vague ones such as tiredness or general aches. Because symptoms of vitamin D deficiency are often very nonspecific or vague, the problem is often missed. The diagnosis is more easily reached in severe deficiencies with some of the classical (typical) symptoms and bone deformities.

Many people have low levels of vitamin D but not enough to be classed as deficient in the vitamin. If your vitamin D levels are above deficient levels but still below normal, you should still top up your vitamin D even if you have no symptoms.

Save this product for later
Display prices in: GBP